Formed in 1996, Grammy Award®-nominated multiplatinum Mississippi rock band 3 Doors Down consistently captivates audiences worldwide. The quintet’s many accolades include selling 20 million albums globally, receiving a Grammy nomination, two American Music Awards, and five BMI Pop Awards for songwriting, including “Songwriter of the Year.” Their debut The Better Life became certified six-times RIAA platinum and was fueled by the success of juggernaut hit “ Kryptonite.” For the first time ever, the band will play The Better Life in its entirety, front to back, along with the rest of their hits marking the 20th anniversary of their debut album.

Theory of a Deadman.

Songs make statements at just the right time. Born at the intersection of insurgency and inspiration, music props up a sounding board for the people to be heard. Theory Of A Deadman amplify this voice on their seventh full-length offering, Say Nothing[Roadrunner Records/Atlantic Worldwide]. The award-winning multiplatinum Los Angeles-based Canadian band—Tyler Connolly [lead vocals, guitar], Dave Brenner [guitar, backing vocals], Dean Back [bass], and Joey Dandeneau [drums]—flip the pulse of the world into scorching songcraft, integrating experimental vision, rock ‘n’ roll attitude, and clever pop ambition. In the midst of this storm, Connolly and Co. speak up like never before. 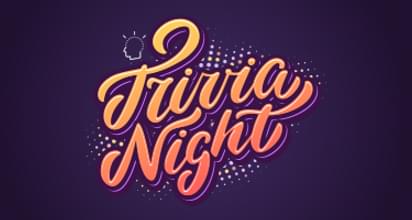 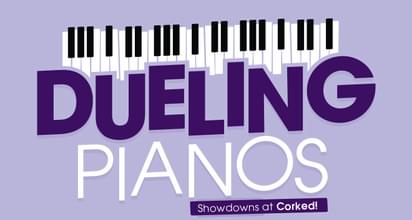 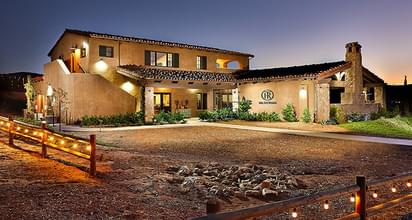