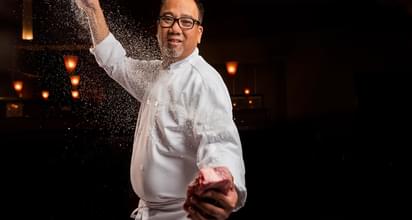 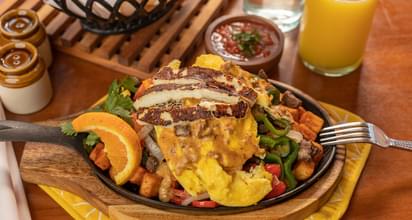 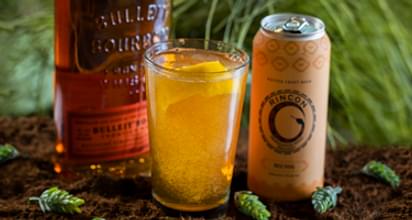 The Sandy Dog puts some sting in your Spring
Read More
Put your fun to work!